Meet the winners of the first CSM Appreciation Week awards

This week, ChurnZero announced the winners of its first CSM Appreciation Week awards, recognizing seven exceptional Customer Success managers from across the SaaS industry and around the world. The winners were decided by nearly 10,000 public votes from a field of 18 finalists, picked from 400 candidates nominated by their colleagues for their dedication, skills, and revenue-driving accomplishments in the field of CS.

“We’re awed by the worldwide response to CSM Appreciation Week,” says You Mon Tsang, CEO and co-founder, ChurnZero. “We’ve seen award nominations from CS teams everywhere from the to Ukraine; from the Netherlands to New Zealand. We’ve also seen an upswell in appreciation of the value that CSMs deliver. CSMs aren’t just coaches, advocates, problem-solvers; they’re engines of growth and revenue for their companies. We congratulate and appreciate every winner, finalist, and nominee.” 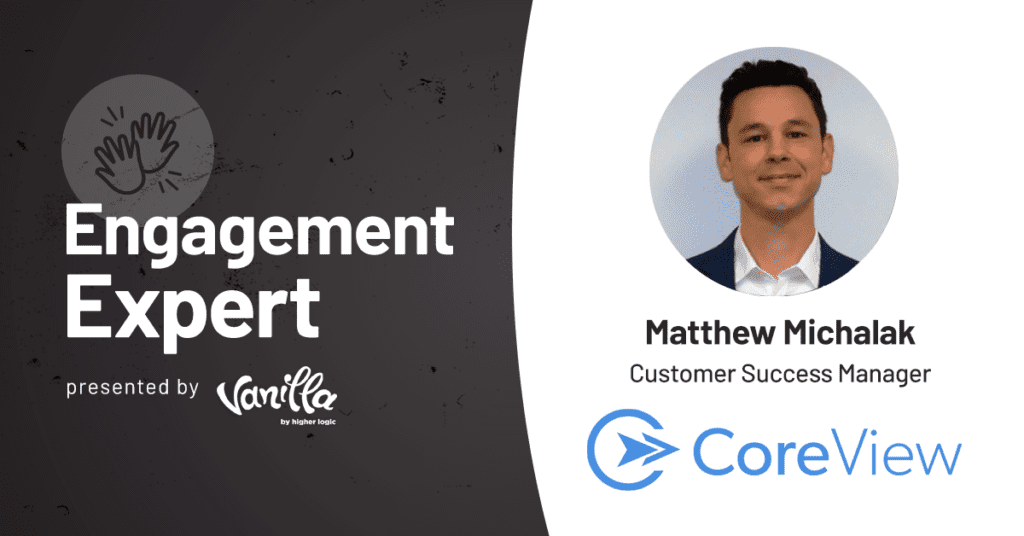 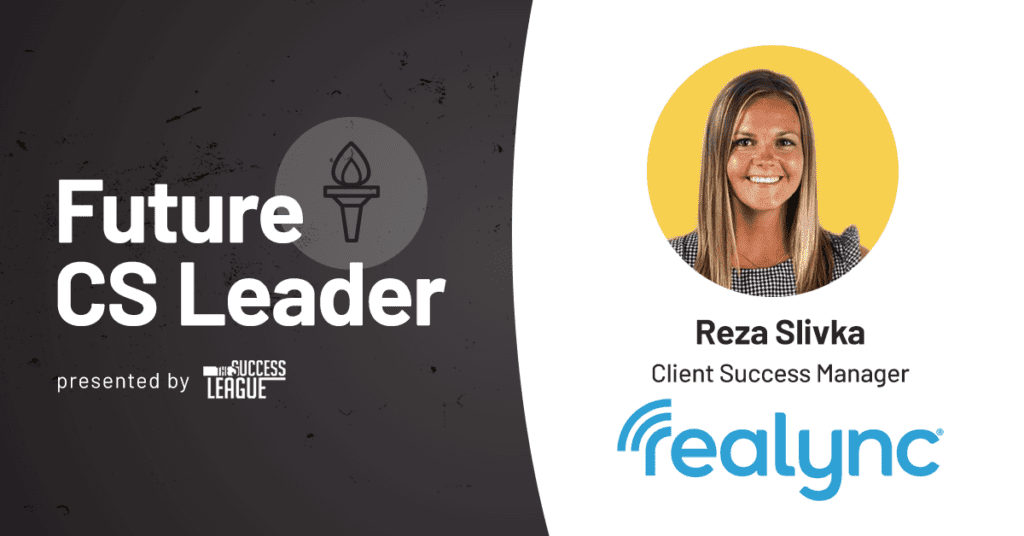 Congratulations to every winner, finalist and nominee!

Did you miss CSM Appreciation Week?

While it’s too late to join this year’s awards, you can still benefit from ChurnZero’s career-focused webinar for CSMs. If you’re wondering what’s next now that you’ve landed your first CSM role, you’ll love Peter Armaly’s advice on finding your career path in CS.

When I ask for the data, don’t send me a login.

When you need a sandwich, you need a sandwich. You might have had a busy morning. Maybe your afternoon is all meetings, so you order a grilled cheese from the deli. But what if that isn’t what you get? What if you open the bag to find a loaf of sourdough and a block...

From optional to all-important, Customer Success has come a long way in the last decade. And all signs point to continued growth. What makes us so sure of this during these times of considerable ambiguity? For starters, the CS role has earned its rightful spot as one...